Born and bred in Padstow, Pete grew up in the small fishing village with his mum, dad and sister. In 2000 at the age of sixteen he began working at St Petroc’s Bistro as a kitchen porter, washing pots and dishes. He worked in the kitchen for two years before travelling across Thailand for six months.

Pete returned to St Petroc’s Bistro and began working as a commis chef. It was here that he realised his passion for cooking and over the next four years he progressed from a commis chef to a chef de partie. Pete’s other passion was travelling, so for six months he explored Central America, Asia and Australia.

When returning to Padstow, in 2007 Pete moved from St Petroc’s Bistro to The Seafood Restaurant, securing the role as chef de partie and soon progressed to sous chef. Here he worked alongside head chef Stephane Delourme for five and a half years.

In 2012 Pete moved to London and worked with Claude Bosi at his two Michelin-starred Hibiscus Restaurant as chef de partie for a couple of years before going travelling for six months.

In 2015 Pete returned to The Seafood Restaurant and was offered the role as head chef at Rick Stein, Sandbanks in December that year. 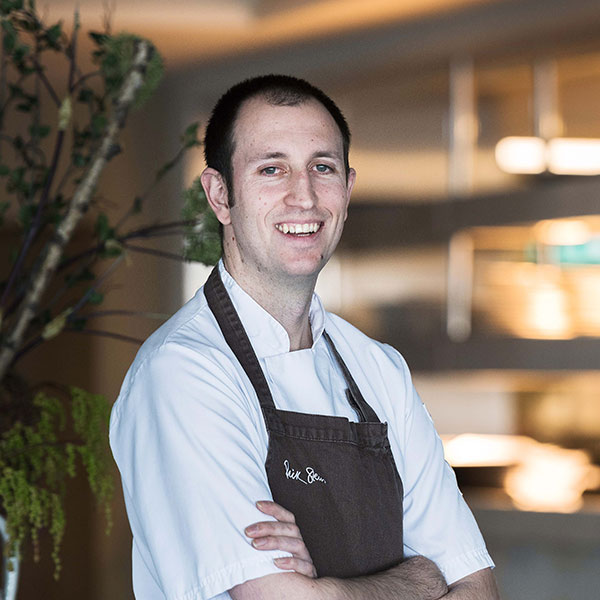