Winner of South West Chef of the Year (Professional class) 2007

Born and brought up in Devon during the 1970′s, Matthew’s desire for culinary training began with the self-sufficiency of his parents’ allotment. This provided a valuable lesson which is still evident today in his philosophy of cooking – making full use of Devon’s fine larder and the best seasonal produce.

After serving his apprenticeship under the tutorage of Shaun Hill at Gidleigh Park, Matthew took over the kitchens of the Jack in the Green in 1995. A year later, the Jack became one of the first pubs to achieve 2 AA rosettes; an award that it maintained throughout Matt’s time there.  In February 2011, the Jack was voted 5th in the UK’s 50 Top Gastropubs and in October, 60th in the UK’s Top 100 Restaurants. The pub was also the winner of The Western Morning News Reader’s ‘Favourite Restaurant’ Award in November 2011.  In February 2016, the Jack in the Green published its first cook book incorporating Matt’s recipes and much local produce!

After more than 25 years at The Jack, Matt took on the role of head chef at Winslade Manor as it opened its doors in February 2021.

Matthew’s driving ambition is that his passion for good food comes through in the dishes the kitchen prepares and serves every day. This same philosophy has been extended to help teach the children of West Hill Primary School about freshness, food miles and seasonality in a partnership that began in 2007.

That same year Matthew won the Professional Class in the South West Chef of the Year and also ‘Devon Chef of the Year’ voted for by the readers of Devon Life. Amongst many other accolades, in 2010 Matthew joined an illustrious few by being invited into the Master Chefs of Great Britain. 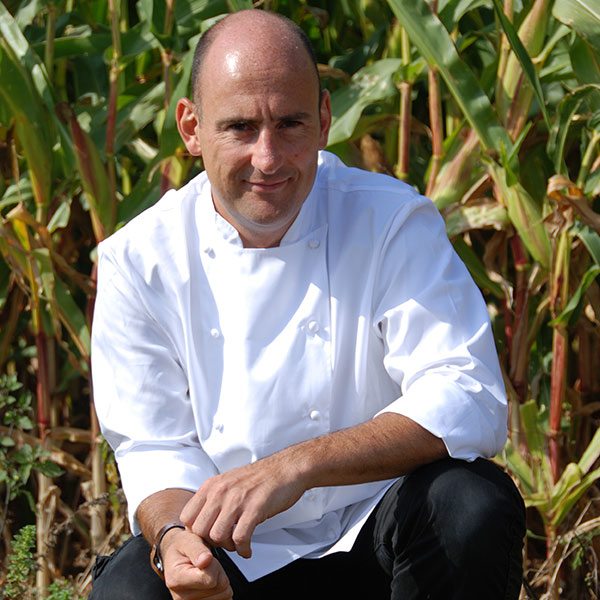