Having spent 12 years at the three Michelin starred The Waterside Inn, Bray as Michel Roux’s Head Chef and 3 years as Executive Chef at Cliveden, Taplow, Mark decided to spread his wings to Devon. He and his wife Sarah bought the 13th Century Masons Arms, Knowstone in 2005 and the accolades have followed, including a Michelin Star, first awarded in 2006, six months after opening and retained ever since.

In early 2016, the Masons Arms was named in 10th position in the list of the UK’s Top 50 Gastropubs. 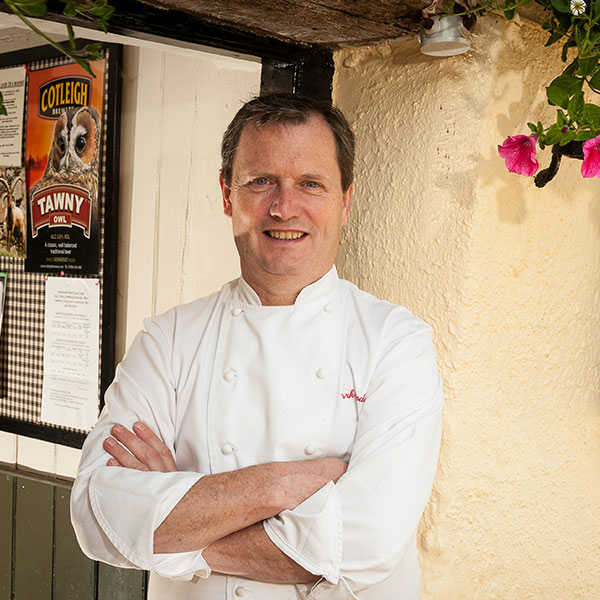