Chef/owner Jude Kereama is a New Zealander who has won awards for his restaurants in both London and Auckland before moving down to Cornwall.  Since opening in 2006, Kota has been recognised by many eating out guides and is a consistently present name amongst the food and beverage awards.

2018 was an exceptional year that saw Kota receiving a third AA rosette (one of only four in Cornwall), and being named as ‘Restaurant of the Year’ in the Cornwall Life Food & Drink Awards. Patron chef Jude was also awarded ‘Chef of the Year’ in the 2019 Trencherman’s Guide Awards, and most recently awarded ‘Special Contribution’ to the hospitality industry, again, by Trencherman’s Guide Awards. Kota has retained a Bib Gourmand for the sixth year in a row and is highly acclaimed by The Good Food Guide. Kota was also named in Harden’s 100 Best UK Restaurants 2022.

Chosen to represent the South West in Great British Menu, Jude strives to give their customers an experience to remember with their award-winning food, extensive wine list and relaxed yet attentive service. 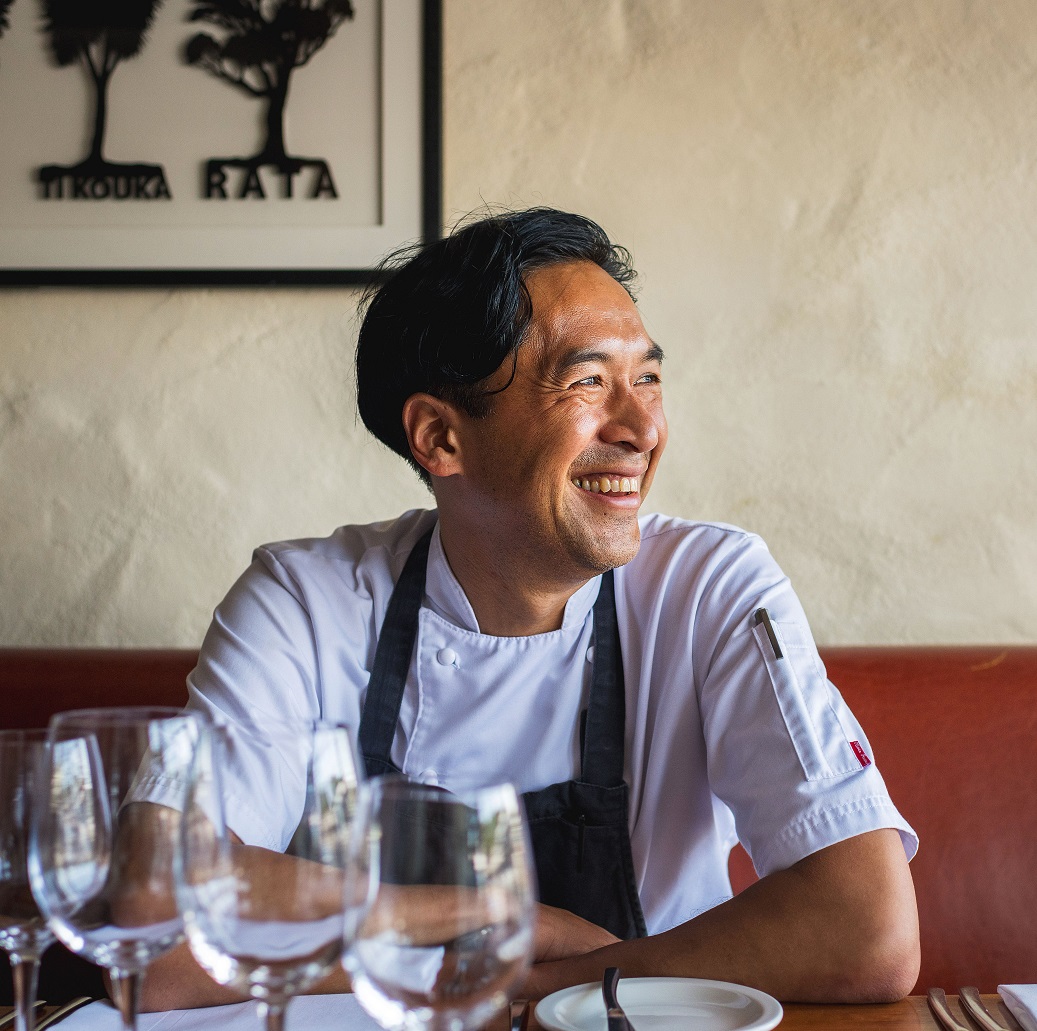