Winner of South West Chef of the Year (Professional class) 2006

Ian WebberIan spent his apprenticeship at Combe House near Honiton before going on to work in some of England’s finest country house hotels.

From there he spent time working in Ireland , France and Switzerland and on returning to the UK, he moved back to his home town of Honiton to raise his 3 children with Miranda, his partner.

In 2006 Ian was lucky enough to win the South West Chef of the Year competition where he met Michael Caines. Later that year he went on to become Michael’s head chef at Gidleigh Park, a position he held for over six years before becoming Executive Head Chef at ABode Exeter.

In 2013, Ian moved to take on the role of head chef at The Five Bells Inn at Clyst Hydon where he and his team achieved a Bib Gourmand within 12 months. In 2018, Ian took the position of Executive Chef at The Farmers Arms at Woolfardisworthy, near Bideford, as it reopened after extensive refurbishment in September. 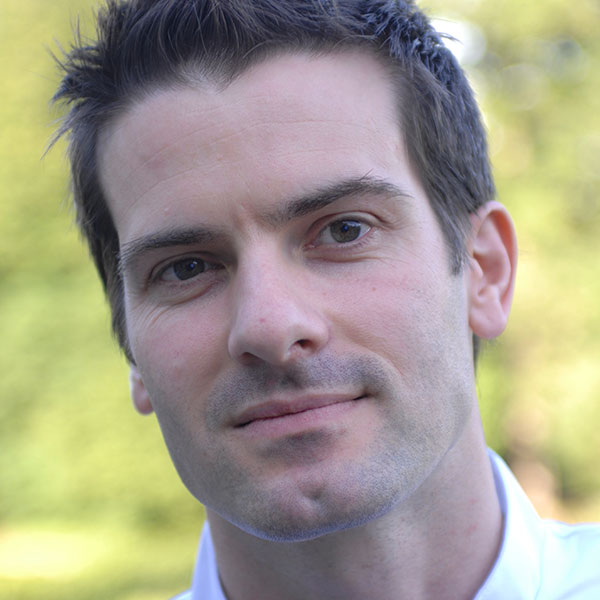