Hywel JonesHywel Jones is Executive Chef at the Michelin-starred Restaurant Hywel Jones and The Brasserie at Lucknam Park, near Bath. Since his appointment in 2004, Hywel has successfully raised the standards of the cuisine to a level that has resulted in numerous accolades including a Michelin Star.

Hywel started his career with David Nichols at The Royal Garden and then moved on to work as Chef de Partie in two Michelin 3-star establishments; Chez Nico at 90 and Marco Pierre White. He then furthered his skills as junior Sous Chef at Michelin starred Le Souffle. From there he went onto earn his first Michelin Star at Foliage restaurant at Mandarin Oriental Hyde Park where he was Head Chef for five years. Prior to his move to Lucknam Park Hotel and Spa, he was executive Chef at Pharmacy Restaurant in Notting Hill.

Awarded Hotel Chef of the Year at the 2007 Hotel Catey Awards, Hywel has created superb menus in both the Michelin starred Park Restaurant and more recently in the stylish and contemporary Brasserie. Where possible, Hywel uses locally sourced ingredients including micro salads, vegetables and herbs fromLucknamPark’s own kitchen garden. He has built a personal relationship with his local suppliers ensuring high quality ingredients that are always reflective of the season. 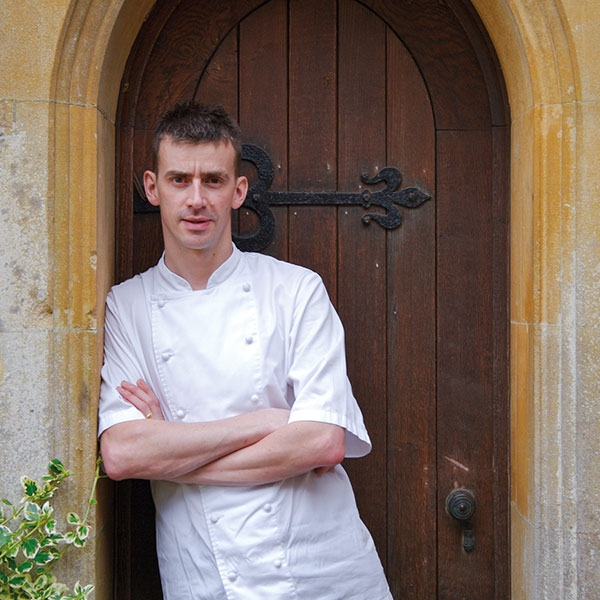