After training in many prestigious kitchens including ’The Waterside Inn’ with Michel Roux Snr, Gus first came to Michelin stardom aged 25 in his first head chef role at Lovells at Windrush Farm near Burford. He later moved to Chavignol in Chipping Norton and then Chavignol at The Old Mill in Shipston on Stour, always retaining the coveted award.

In 2003 Kate and Gus decided that it was time to fulfil their joint ambition of owning and running their own restaurant in their home locality of the Cotswolds and so they settled on North Street in Winchcombe. Again the Michelin star followed which he held for 15 years. 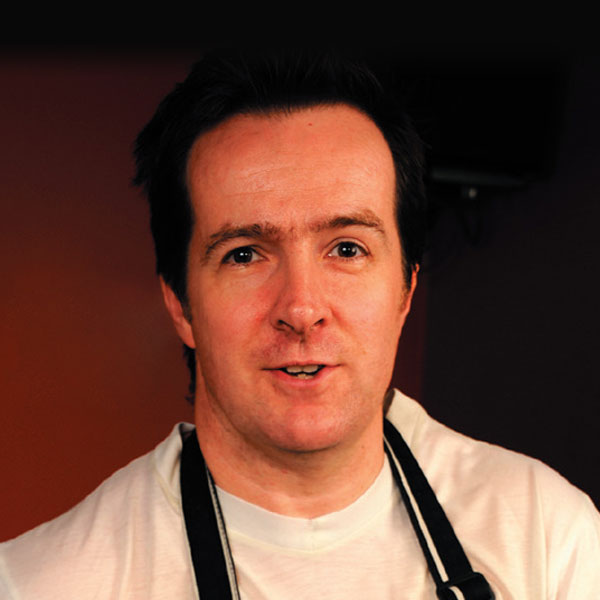