Edward started his career at the University College of Birmingham and, after graduating, moved to the South West to work under prestigious chef, Hywel Jones, at Lucknam Park where he progressed to the role of junior sous chef. After leaving Lucknam Park, Edward took up the position of sous chef at the Manor House, Castle Combe, under executive chef, Robert Potter, helping in the running of the kitchen and delivering Michelin star dishes to hungry diners.  At the end of 2021, he was promoted to head chef.

Edward is no stranger to competitions, he has represented England both in the national culinary team and solo in international competitions for the last 8 years, competing against chefs from around the world. Following his success in winning South West Chef of the Year, Ed went on to compete in other competitions, beginning with the World Association of Chefs’ Societies (WACS) Culinary Olympics in Germany in February 2020, where he was part of the England senior team that was awarded the silver medal.  Later in 2020 he also competed in the Craft Guild of Chefs National Chef of the Year and the WACS Global Chefs Challenge in Russia.

Edward was also named as one of the ’30 under 30′ recipients of a prestigious Acorn Award in 2020.

In addition to the South West Overall and Professional Chef titles, Edward also received the award for the best menu in the competition. 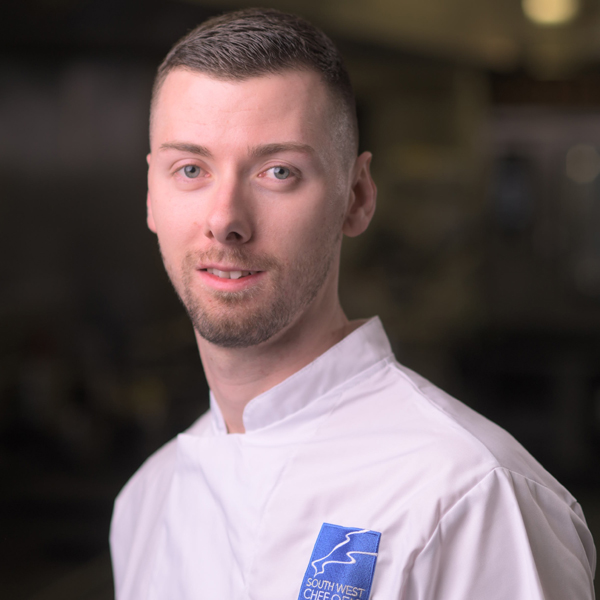