Darrin HosegroveDarrin began his career at Gidleigh Park, working under the guidance of Michelin-starred chef Shaun Hill. He has worked in many acclaimed fine dining restaurants in the UK and also held positions as a Development Chef and College Lecturer before joining the Ashburton Cookery School as Chef Director in 2004.

Darrin is responsible for the development and delivery of courses at the Cookery School and the Ashburton Chefs’ Academy and, since it’s opening in 2015, at the school’s second venue in Halifax, West Yorkshire. Darrin has a passion for sharing his knowledge with ambitious students and is very keen to use an abundance of local suppliers and highlight what is great about South West produce. 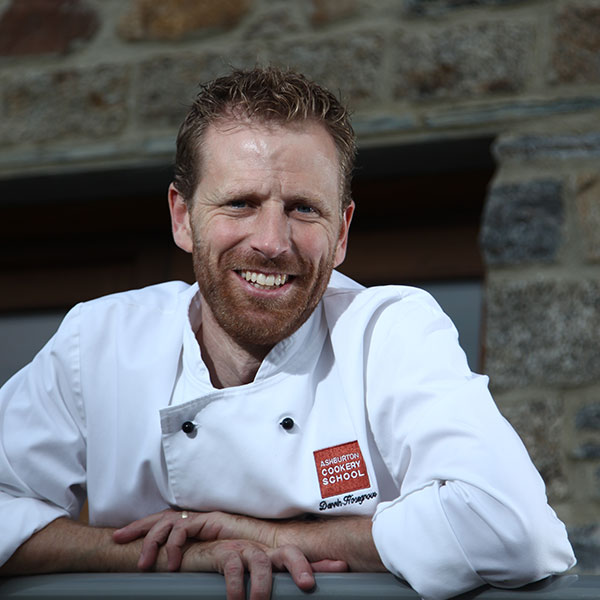