Andrew was appointed as executive chef at The Castle at Taunton in the spring of 2022 – returning to where he first started his career more than 20 years ago.

He initially joined the business in 2000 as a 17-year-old commis chef, and has since worked in some of the UK’s top hotels and restaurants, including Michelin-starred Zafferano and L’Escargot, as well as Soho House Group, Rök Smokehouse, and The Savoy. Most recently, Swann was head chef at Luciano’s by Luciano Pierre White, in Dorchester.

Andrew grew up in Somerset having moved to the area at the age of 15. A classically trained chef, his cooking style focusses on using seasonal produce that is sourced locally.

“It feels so great to be back home. I fell in love with cooking when I first started my career here, and to be able to come back so many years later to continue that journey is really special for me.  I’m especially excited to be able to work with an incredible core team here and to have access to some of the country’s greatest produce. Where we are, we are spoilt by the produce coming in every season, and I can’t wait to get reacquainted with the local farmers and producers.” 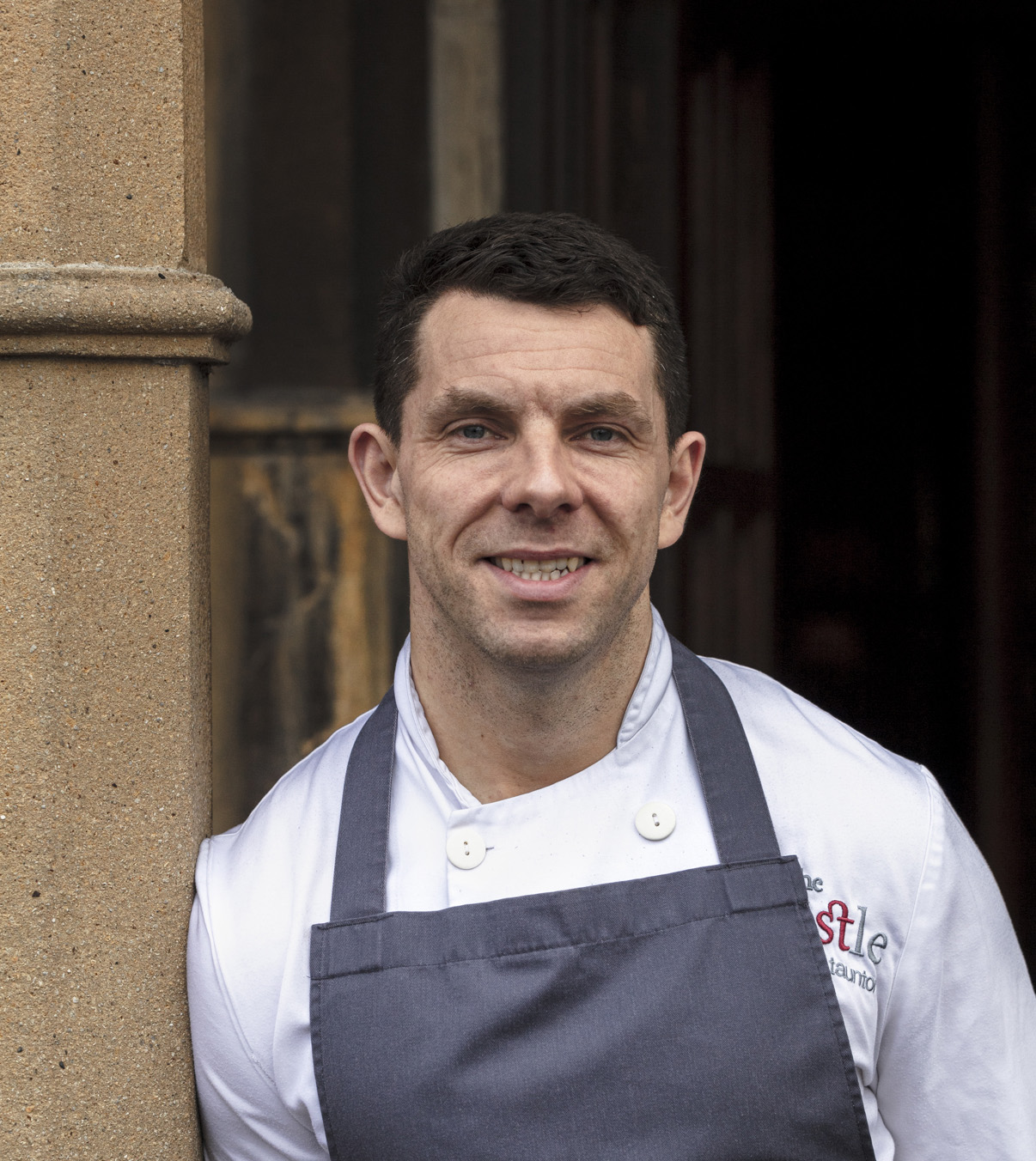