Liam Finnegan, has been head chef at The Castle Hotel in Taunton since 2012. He grew up in Carlingford, Co Louth in Ireland where he spent his time as a self-professed ‘menace’. So much so that his grandmother put him to work in her kitchen, just to keep a watchful eye. Little did she know that her intervention would grow into his lifelong appreciation for the hard work and graft it takes to cook quality food.

Since then, Liam’s career path took him through some fantastic restaurants such as The George Hotel on the Isle of White, The Bath Priory and Gidleigh Park where he worked for Michael Caines, and The Nuremore Hotel (Ray McArdle). When asked about awards, Liam says that a full restaurant and happy customers are more important. “Of course, accolades are brilliant, but anything we get, we receive and share as a team.” 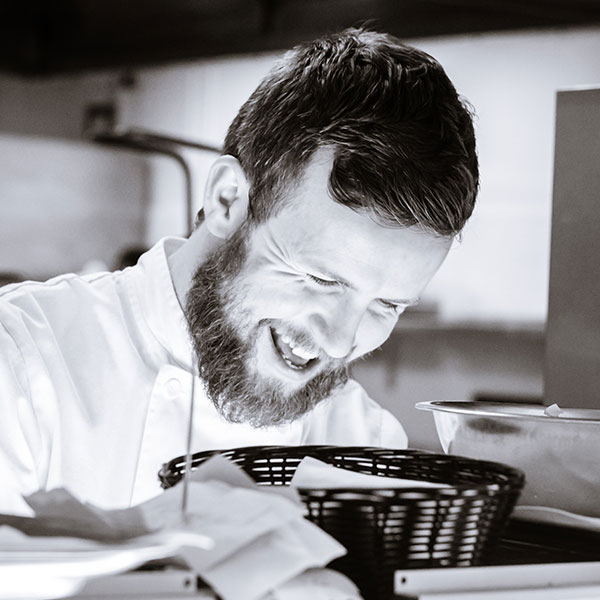