Dez started his career at the Ritz Hotel working alongside Michael Quinn MBE & Andreas Antona (now of the Michelin starred Simpsons restaurant) before moving back to Birmingham to take up a position at the highly acclaimed Terrace Restaurant Metropole NEC.

A move down to Cornwall then beckoned to work alongside Alan Vickops from The Ritz as sous chef at the luxurious Michelin recommended Alverton Manor, followed by Dez’s first Head Chef job at the 2 rosette Greenbank Hotel Falmouth.

After 3 years there he was approached by Brend Hotels to take over as Head Chef at 2 rosette Royal Duchy Hotel followed by the appointment of Group Development Chef.

Now based in North Devon at Saunton Sands Dez is actively involved in the PR and Marketing side of promoting the brand name Brend Hotels AA Hotel Group of the Year 2016 as well as overseeing the day to day running of the popular Beachside Grill restaurant. Dez is particularly keen to support the active involvement and nurturing of young chefs within the group through the Brend Hotel Apprenticeship Programme in partnership with HIT Training.

Dez is actively involved in the promotion of food in the South West through many culinary cookery demonstrations across the region and supporting the local industry is paramount to his beliefs where many producers/farmers/fishermen have become not only suppliers but great friends.

“I firmly believe that here in the South West we have a natural larder to be proud of and of which the rest of the UK is rightly enviable of, it’s has become my mission over the years to help wherever I can in promoting the great diversity of produce here on our doorstep.” 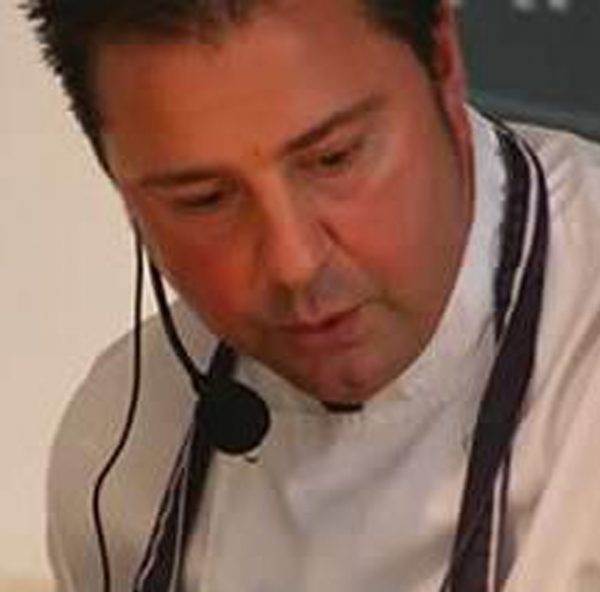