London-born chef and author David Everitt-Matthias has been the co-owner and head chef of two Michelin-starred Le Champignon Sauvage in Cheltenham since 1987, a joint venture he shares with his wife Helen.

David began his career in 1978 atLondon’sInnon the Park (now the Four Seasons), before developing his French-style technique while working under renowned French chef Pierre Koffman at La Tante Claire. David moved on shortly afterwards to become head chef of Grand Café in 1983. After two years there, David took his second head chef position at Steamers Fish Restaurant, wrapping up his time in London at Fingals Restaurant Putney in 1987.

Married two years prior, David and his wife Helen moved to Cheltenham Spa in the Cotswolds to open their dream restaurant in 1987. Le Champignon Sauvage, meaning ‘wild mushroom,’ has become renowned for David’s creative use of local ingredients, many of which he and Helen forage themselves at the weekends. To date David has never missed a service since the restaurant opened over 25 years ago. 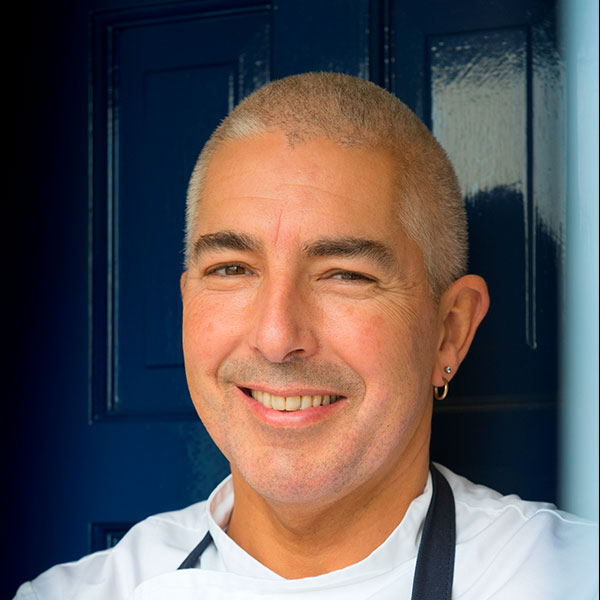